It is true that education has taken a long time to innovate. Today, when progress and innovation seem to be taken for granted, too many educational establishments remain in the twentieth century when it comes to curriculum and teaching methods. However, even with the older approaches they cannot resist the constant rhythm of time. More and more schools are adopting new techniques, looking for creative ways to make technology work for us, and developing strategies that are better for students. These are just five of the most impressive innovations in education from around the world.

How cool is it to study complex subjects with the help of 3D technology? The answer is: absolutely incredible! All it takes is a pair of 3D glasses, and you can see the image of the human brain, the model of the universe, or the interior of a jet. And the cost of this is getting lower and lower. Right now, only GEM Modern Academy in Dubai is practicing this approach, but there are reasons to believe that many other schools will soon follow in its footsteps. No more boring maps or outdated projectors – an approach like this can revolutionize the way any subject is taught, from history to geography

2. Teaching and curricular autonomy in Finland:

Finland has the most efficient educational system in the world. Just the fact that 93% of its students graduate from high school (the highest percentage in the world, 17.5% more than in the United States) says a lot. Teacher autonomy is probably one of the main reasons why students perform so well. Unlike most educational establishments, Finland has passed standardized tests, limiting the number of tests to a minimum. Additionally, teachers are not expected to adhere to a standard curriculum, allowing talented professionals to adapt to the needs of their students on the go. And, of course, it keeps talented teachers teaching, another problem that many countries have been struggling with for years.

Read More:   5 dynamics for the last day of class 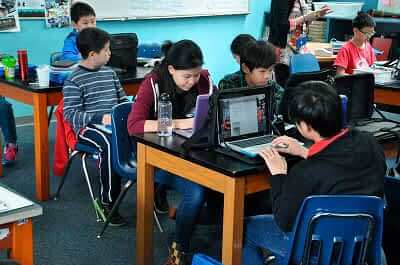 3. Embracing the dangerous side of creativity in the United States

Don’t try to repeat it at home – we’ve seen this warning in movies and commercials for quite some time. Well, Brightworks, San Francisco students won’t have to! This school really embraces the dangerous side of creativity, allowing children to play with fire, get dirty, and do many other projects that today’s children are deprived of. It goes without saying that such workshops are supervised; Still, they offer kids a chance to explore a different side of life, and even if it gets dirty sometimes, it doesn’t make it any less fun.

Despite many countries practicing scholarships for the most talented students, Germany went even further and eliminated tuition fees. The decision makes up for a completely free higher education system, and the best part is that not only Germans, but any other citizen can make the most of it. Of course, the absence of tuition costs has a drawback (well, more or less). German universities mainly consist of classroom buildings and libraries, there are no free gyms, swimming pools or classrooms for students. But, since a year of education costs around $ 25,000 in the United States, the money you save can cover any additional expenses associated with education.

5. Individualized learning plans in the Netherlands.

Finland’s neighbor the Netherlands took a similar approach. Right now, there are still a few schools that practice this approach, but hopefully the number will increase over time. Today, there is definitely a school in the Netherlands that attracts the most attention, and that is the Steve Jobs School in Amsterdam. The institution lives up to its name and practices the “think different” approach. There is very little homework, very few tests, and no grading. The system is designed to allow all children to study at their own pace.

Read More:   Things To Know Before Opting For A Curriculum Based On STEAM

While many educational establishments practice similar approaches, very few high schools start with freedom and creativity so early in the curriculum. Even in modern universities, there are still many required subjects that force applicants to struggle on comparison and contrast essay topics for college students, take countless exams, and waste time on subjects in which they have no interest. problem – for good.

These are just some of the most inspiring innovations introduced in developed countries with strong economies. However, there are also many promises in the developing world. Remote teaching of English in South Korea, the massive modernization of schools in Latin America should be mentioned separately: the list goes on. In short, it can be said that the educational system finally seems to be exploring new paths, which promises more and more for our new generations. 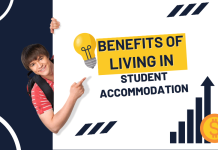 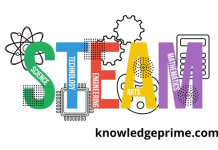 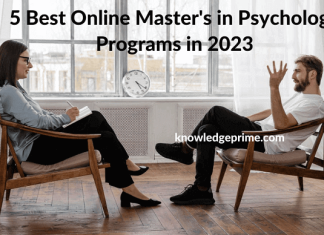